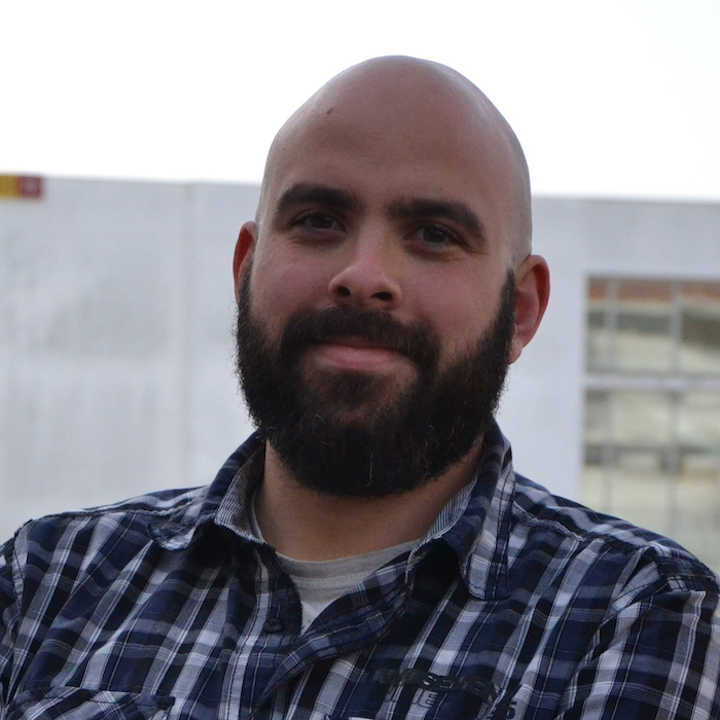 His research is focused on large scale distributed systems with an emphasis on storage and database systems’ scalability, performance, security and dependability. Namely, he is interested on the applicability of such research for solving complex data management challenges for Cloud Computing and HPC centers.

He has several publications on top journals and international conferences (ACM Computing Surveys, ACM Transactions on Storage, IEEE Transactions on Computers, Eurosys, SRDS), and has participated in the research and development of EU and national projects. Namely, he is the coordinator of the “Efficient and Secure Data Management for HPC and Cloud Computing” CENTRA project and the PAStor PT-UTAustin Exploratory project, while coordinating INESC TEC’s activities on the Compete2020 BigHPC project and ACTPM PT-UTAustin Exploratory project. Also, he has been involved in the PASTRAMY and RED national projects, and in the FP7 CoherentPaaS and H2020 SafeCloud European projects. In the latter, he was actively involved in both technical and coordination tasks.

He has served the committee of distinct conferences on storage and distributed systems, such as SRDS, SYSTOR, DAIS, Usenix HotStorage and WVT.